The outbreak of hundreds of fires amid the new record temperature of 40.3C on Tuesday has been labelled as the new normal for the UK as Britain expects more heatwaves in the coming years.

Firefighters have warned the public that wildfires will likely break out every three years as they said the destruction of homes should be a ‘wake-up call’ to the country.

Chief Fire Officer Dave Walton said Monday and Tuesday were a ‘game changer’ and explained that fires are spreading quicker than ever before due to high temperatures.

As temperatures climbed above 40C for the first time ever on Tuesday, major fire incidents were declared in , Norfolk, Hertfordshire, Suffolk, Lincolnshire, Leicestershire and South Yorkshire amid the tinder-dry conditions.

London had its busiest day since the Second World War when bombs rained down on the capital city as record temperatures led to hundreds of fires across the capital, with the service taking 2,670 calls.

There were no deaths but 63 homes from Wennington and Dagenham to Norfolk and Barnsley were destroyed leaving villages ‘looking like warzones’.

The news comes as the alert for wildfires still remains ‘very high’ in parts of Scotland, the east and south, until tomorrow with residents being urged by the fire service on Twitter ‘to exercise the utmost caution’.

While there were reports of continued wildfires just outside of Ipswich in Suffolk and Sheffield, South Yorkshire yesterday as some blazes were seen.

SHEFFIELD:  In this aerial view Firefighters contain a wildfire that encroached on nearby homes in the Shiregreen area on Wednesday

SHEFFIELD: Multiple fires have continued to break out across the UK during this week as Britain battles wildfires

SNETTISHAM: Wildfire damage on the ground at Wild Ken Hill, Link Alternatif OKEPLAY777 which undoubtedly killed much wildlife as the fire quickly spread on the West Norfolk coastline

WENNINGTON: Burnout building are seen in the village after wildfires caused by heatwave destroyed homes

WATTON: This is the moment another wildfire threatens to engulf a Norfolk village as firefighters desperately battle to push back the advancing inferno

BRANCASTER STAITHE: Four homes in Norfolk are seen without roofs after devastating fires in the village yesterday

WATTON: The blaze, which was yesterday being tackled by at least 60 firefighters, is thought to have started in a field near the homes and is believed to have spread to a number of houses 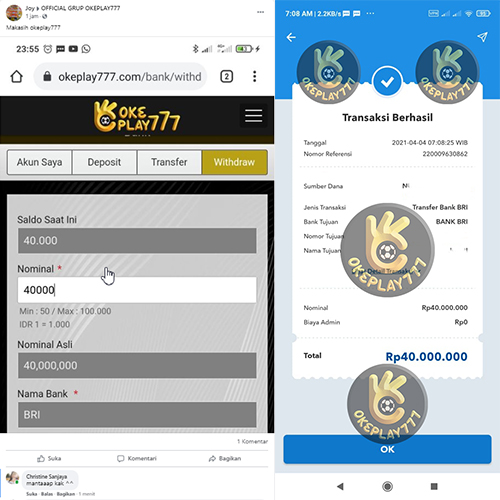 WENNINGTON: An aerial view shows the rubble and destruction in a residential area following a large blaze the previous day in Wennington, Greater London

WENNINGTON: Around 100 firefighters were called to an inferno in Wennington, Essex, alone, which one emergency worker described as ‘absolute hell.’ (Pictured: Row of destroyed homes in Wennington following Tuesday’s inferno)

DAGENHAM: Firefighters at the scene of a blaze in Dagenham, east London, which destroyed a number of properties and vehicles

DAGENHAM: One of the worst scenes aside from Wennington was in Dagenham, east London, where video shows an almost post-apocalyptic scene following a blaze which has destroyed a number of properties.One person filming the devastation described it as ‘like a warzone’

DAGENHAM: At least 14 homes and 25 vehicles are believed to have been destroyed in a blaze in Dagenham, east London

Why a serious SMM merchandising is all that your governance needs in 2021?